Spain: Measures adopted regarding the functioning of the governing bodies of companies

Some measures adopted by Royal Decree-Law 8/2020, of 17 March, on extraordinary urgent measures to face the economic and social impact of COVID-19 (“RDL 8/2020″), articles 40 to 42, regarding the functioning of the governing bodies of companies during 2020 are detailed below.

On the submittal of financial statements and other compulsory documents

Other corporate provisions applicable during the state of alarm

More than thirty years experience in Corporate Law, M&A, and other commercial restructuring processes involving private and listed companies (private equity transactions, tender offers, venture capital, family business, etc.). Adviser on the creation of REITs and its IPO process and investments of venture capital funds in technology-based companies. Founder and Managing Partner of act DA LAWYERS, a law office that has been consolidating its position in Business Law since 1988. 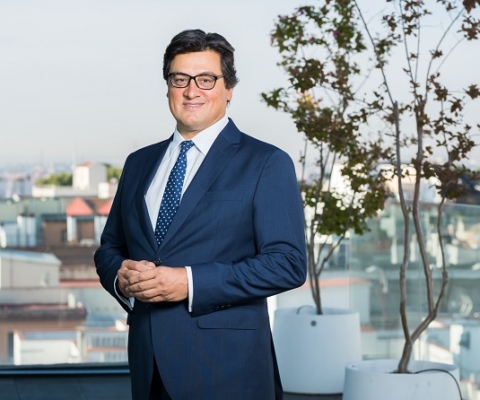