Romania: Updated – Criminal Law: Review of the main measures provided by the state of emergency decree

The state of emergency initially instituted in Romania until 14 April has been extended for an additional 30 days as of 15 April 2020. Some additional measures have also been included regarding the criminal proceedings and we have listed below an updated review of their impact:

1. Criminal investigation activity has been slightly relaxed and although it can be particularly performed regarding the cases indicated in the decree and the cases considered urgent by the prosecutor, there is not anymore provided a specific restriction regarding the other cases. Essentially, the criminal investigation activity will be focused on:

The competent courts can be notified with an indictment or with an agreement of guilt plea only regarding cases mentioned al let. b above.

During criminal investigation phase, the Judge of freedoms and wrights will rule on the requests, proposals, complaints, appeals and any other notifications regarding the cases mentioned al let. a-d above.

2. The activity in the preliminary chamber and court trial shall be suspended during the state of emergency, except for:

Suspension operates legally, without the need to issue an ordinance or a ruling for this purpose

4. Time limits for communication of ordinances, for submitting a complaint and ruling regarding such complaints (other than those provided at point 1 above) are interrupted. Time limits for submitting appeals in criminal cases (except for the cases tired in accordance with the Decree) are interrupted. Once the state of emergency ends, a new time limit of the same duration will commence.

5. The hearing of individuals deprived of their liberty shall be made through videoconference.

6. If there are available means, the hearing of other persons shall be made through videoconference as well, if they agree.

7. Public tenders for sale of the movable assets seized in the criminal proceedings are suspended, except for the ones performed through electronic means

8. During the state of emergency, the assets in respect of which precautionary measures have been imposed may be commandeered, according to the Law no. 132/1997 if they are necessary to prevent and combat the spread of COVID-19 infections. Criminal investigation and criminal trial are performed according to the Criminal Procedure Code, with the possibility, if necessary and depending on the evolution of the situations generated by the state of emergency or its effects, to establish special rules regarding the procedure for the investigation and trial of the crimes committed during the state of emergency. or taking advantage of this condition, as well as in the case of flagrant offenses.

10. Within 10 days as of the end of the state of emergency, the judge / court will take measures for setting the hearing dates and for performing procedural activities.

The Decree also provides measures regarding the Prosecutor`s Offices and courts` activity in the case when these units are prevented to function. In this respect it is provided that some of the cases pending before these judicial bodies might be investigated/tried by an equal Prosecutor`s Office or court.

There are provided measures regarding the enforcement of the punishments and deprivation and non-deprivation of liberty measures, some activities related to their enforcement being suspended during the state of emergency. Also, exercising certain rights of the incarcerated or arrested individuals was suspended, while the time for telephone and online conversations was correspondingly increased.

Managing Partner and co-founder of act Botezatu Estrade Partners. He has strong expertise in energy regulatory matters covering electricity and gas trading, gas and electricity supply and distribution and production, as well as ancillary services including e-mobility and development of infrastructure for electric vehicles. Throughout his legal career of over 21 years, he has advised an impressive number of high-profile clients active in various business sectors in CEE/SEE and Asia. He is an excellent closer and forward thinker. Stefan is a 'sharp, knowledgeable, pragmatic and efficient lawyer', recognised for his work in competition cases concerning the energy sector. He has extensive experience in Energy, Dispute Resolution, Corporate M&A, Competition and Infrastructure Transactions. 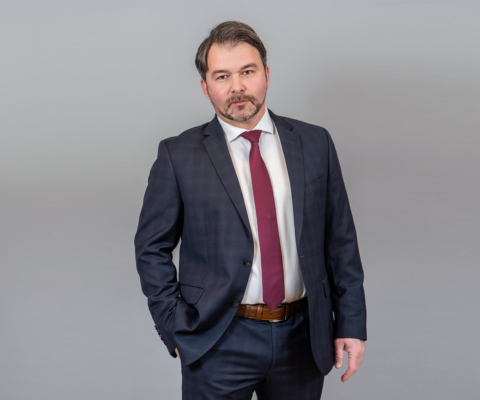 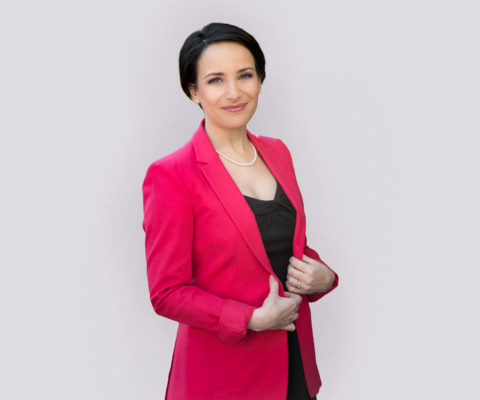